Welding is the process of joining two pieces of materials such as thermoplastics or metal using high levels of heat. The melted parts are then left to cool to form a joint. Apart from electricity, some gases are often operating in the welding process. Gases are often used to shield the area which needs to be welded. This is because there are some gases in the air that alter the way the weld. The type of gas used will inevitably determine the welding process to be used. Some of the common gases used in welding are acetylene gas, argon, oxygen, and even air, among other common gases. 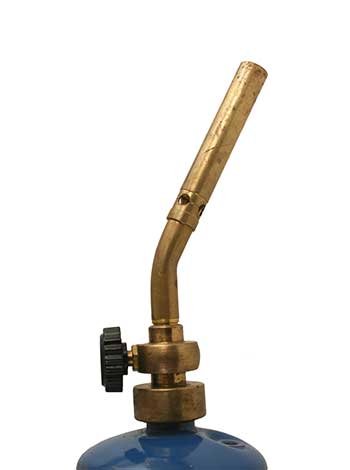 6 Types of Gases Used In Welding

Argon is a nonflammable, nontoxic, inert gas; therefore, it is known not to have any chemical reaction when it comes into contact with other materials and even metal. Argon is often used in the manufacture of steel, heat treatments, and even manufacture of electronics. In other circumstances, argon is often blended with Hydrogen, carbon dioxide, or oxygen to enhance the character of the arc produced during the welding process. Since it provides a stable arc, this makes it an ideal shielding gas used with different types of metals such as titanium.

Oxygen is one of the most popular gases known, which makes combustion possible and also supports life. It is a colorless, tasteless, and odorless gas. This gas often works with other types of gases that are necessary for the welding process. Therefore it is necessary to use oxygen when using high heat on metals. Oxygen is also known to promote arc stability and, at the same time, reduce the surface tension, which may be exerted on the molten metal. This is increases the wetting of the metal. On the other hand, excessive application of the gas can lead to the area's brittleness exposed to heat.

Acetylene is a highly flammable, colorless gas and is also considered the hottest of all types of hydrocarbon gases. This makes it the ideal gas for brazing, cutting, and welding of steel alloys, which are often considered less than 1inch thick. Acetylene is known to have a significant number of favorable characteristics, such as the gas mixture that often acquires a much higher temperature than other types of gases. It also can switch quickly into a cutting process, and this is made possible by changing the welding tip to a cutting tip.

Carbon dioxide is also one of the popular reactive gases used in welding, which is tasteless, non-flammable, odorless, and colorless gas. It is also considered the least expensive shielding gas. Although the gas is known to have drawbacks, it is also known to have many advantages. In cases where thick material needs welding, carbon dioxide is often preferred, and this is because it promotes deeper penetration of the weld. In addition, carbon dioxide does not require an additional inert gas for it to be used.

Helium is also another common gas used in welding. Apart from the fact that helium gas is colorless, odorless, and tasteless, it is also considered as one of the lightest gas elements aside from Hydrogen. Helium can also be added to carbon dioxide and argon to weld stainless steel. Helium is also known to have favorable properties such as producing a wide and deep penetration; therefore, it is often used in thick welding pieces of metal. Helium ore often creates a gas shield that prevents metals such as copper and stainless steel alloys during the welding process.

Hydrogen is considered the lightest gas element. It is also a colorless, odorless, and tasteless gas. The use of Hydrogen in welding often increases the arc temperature and this, in turn, leads to better penetration during the welding process. Hydrogen often combines with argon and carbon dioxide to counteract the oxidization effects that are often brought about by exposure to carbon dioxide. Although Hydrogen has favorable properties, the gas application is often limited to some stainless steel types.

The above gases are the most common gas elements used in the welding process. Therefore, to use a certain type of gas to weld, it is important to put some factors into consideration. Such factors include the type of metal being used and, at the same time, the degree of temperature which the gas can be able to produce in order for the welding process to become effective. Therefore it is paramount to consider the compatibility of the gases with the different types of metals. This is James. I am an engineer by profession. However, from an early age, I was very much passionate about welding and learned all the nitty-gritty of this amazing craft over the years. Now, you can call me an expert on this. Through this website, I would share all my knowledge about welding with you people so that you too have enough idea on how to do things and what to avoid. 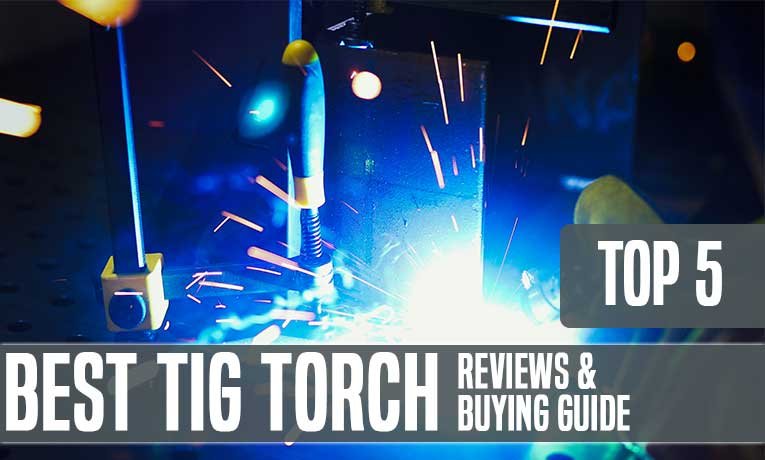 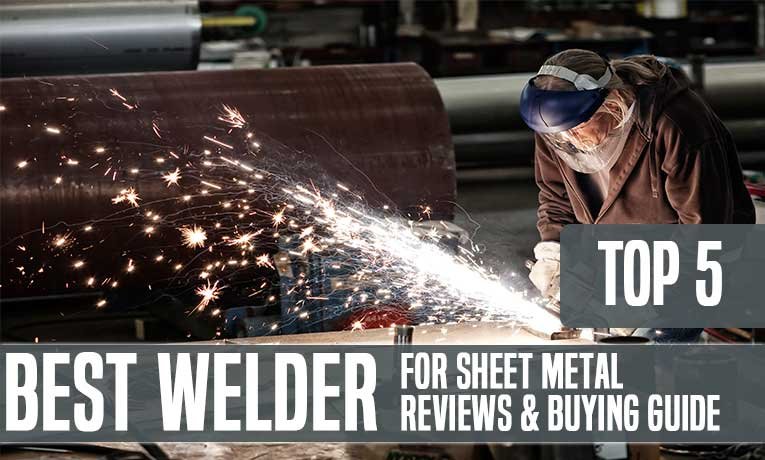 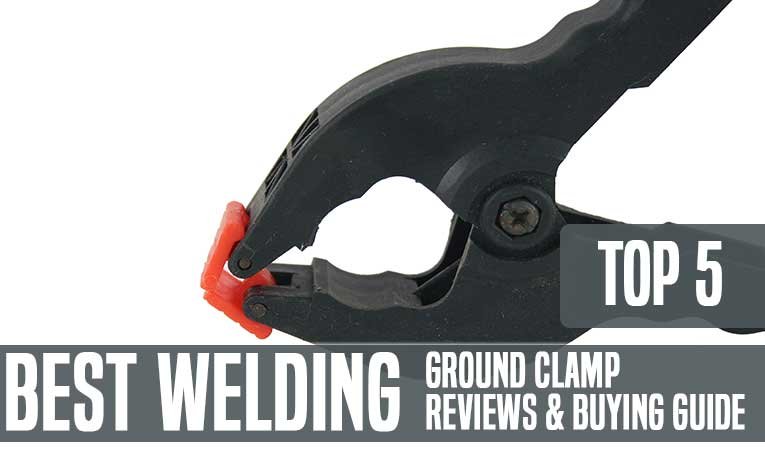 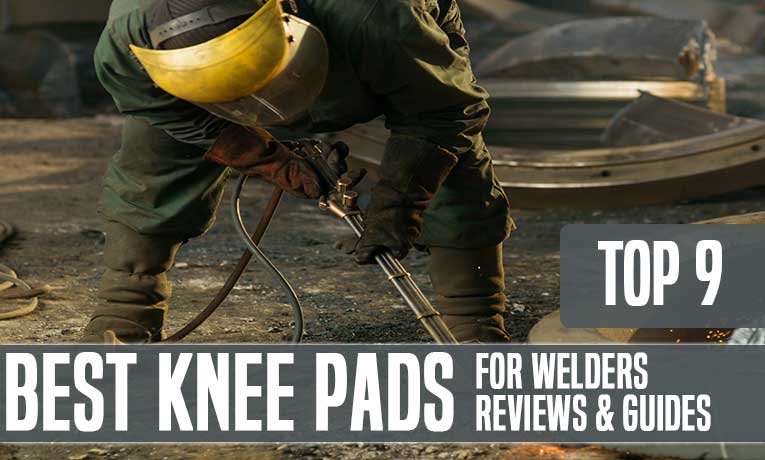